Khipu is back: asks the Court of Appeals unblock from BancoEstado while in trial, accuses “a very serious economic loss” 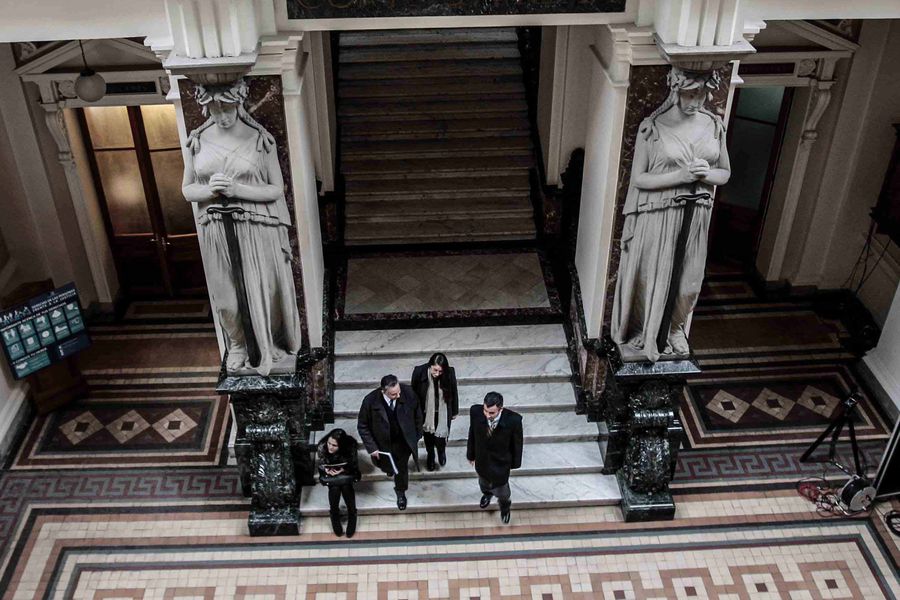 The fintech requested an order not to innovate, as this situation is putting its subsistence in check. It points out that even if the decision proved Khipu right, if an unblocking does not occur soon, it could be too late.

An order not to innovate was what Khipu requested in the Court of Appeals for the blocking that BancoEstado made of its platform, that is, the fintech asked the court that the state bank must unblock them for the duration of the trial, until there is a case ruling.

All this occurs within the framework of the protection appeal filed by fintech at the beginning of August. In the document where they request the order not to innovate, Khipu argues that “more than 45 days have passed since, on August 1, 2021, Banco Estado unilaterally blocked the electronic collection service offered by Khipu SpA to customers of the respondent, without existing legal or factual basis for it”.

They add that this situation has meant a “very serious economic loss” for the firm. The economic dependence of BancoEstado is high. As detailed in the letter, clients of the state bank represented -until before the blockade- more than 50% of its operations and more than 45% of the company’s income.